"Although it feels almost sacregilious to take a track out of ISAM and release it as a single, we're going to have a go. Surge is one of the short, sweet, standout moments of a remarkable record. Beautiful and mournful, it sounds a little like two lovers being strafed with dark matter. 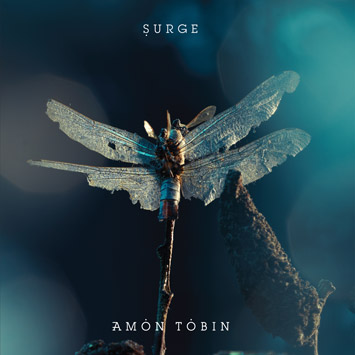 Although it feels almost First up on the remix tip is none other than… Amon Tobin himself, who in his more Two Fingers guise, ups the beats and the sub-bass for a satisfyingly heavy experience. Labelmate Emika, a long-time admirer of Amon's work, reinvents the tune as a fragile, almost churchlike experience, her Czech singing delicate but strangely powerful. 16bit take up the last place on the EP turning in a raw, bass-heavy dubstepper which takes us a long way from where we started but in a very satisying way!" - Ninja Tune HQ 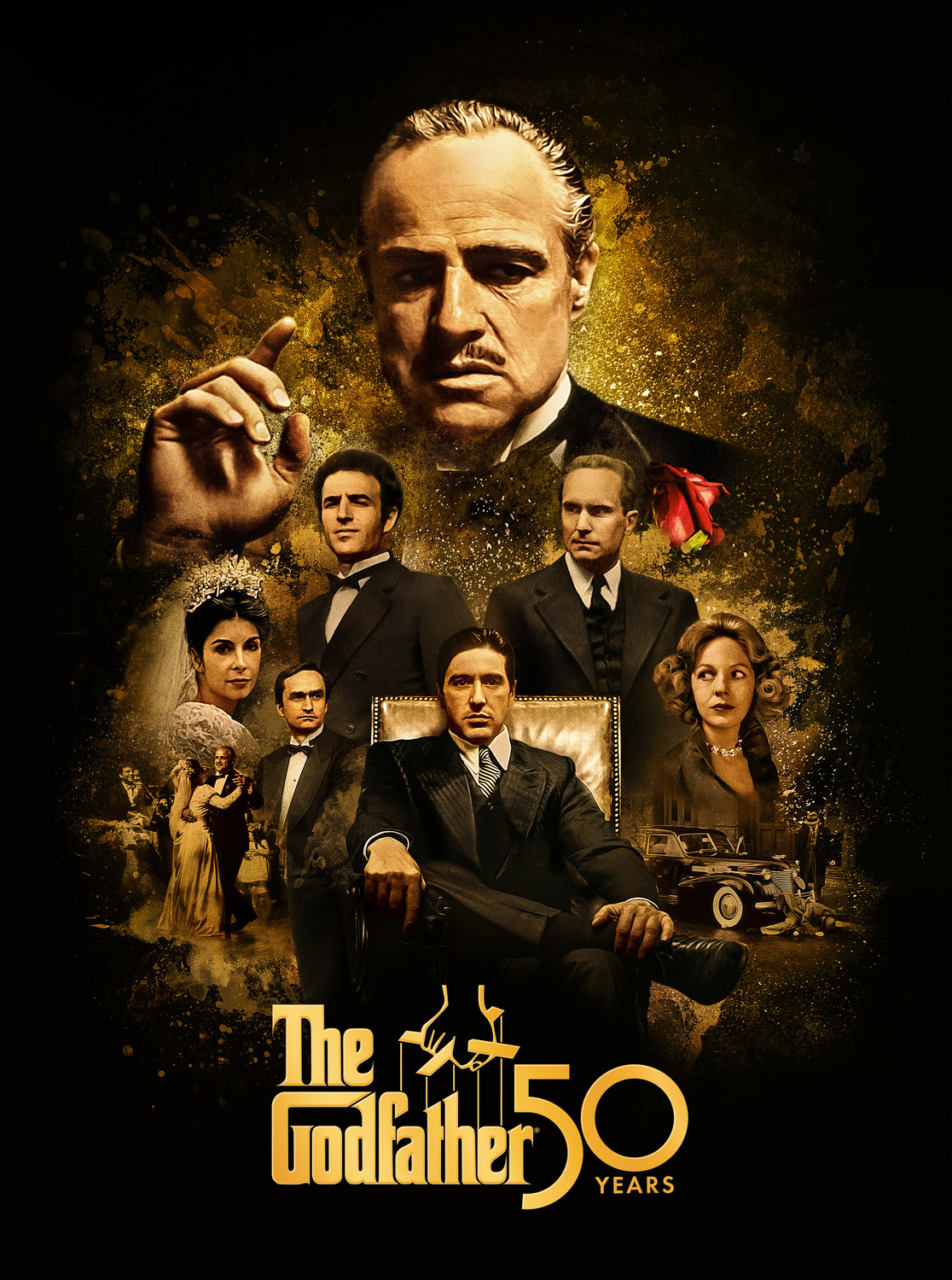 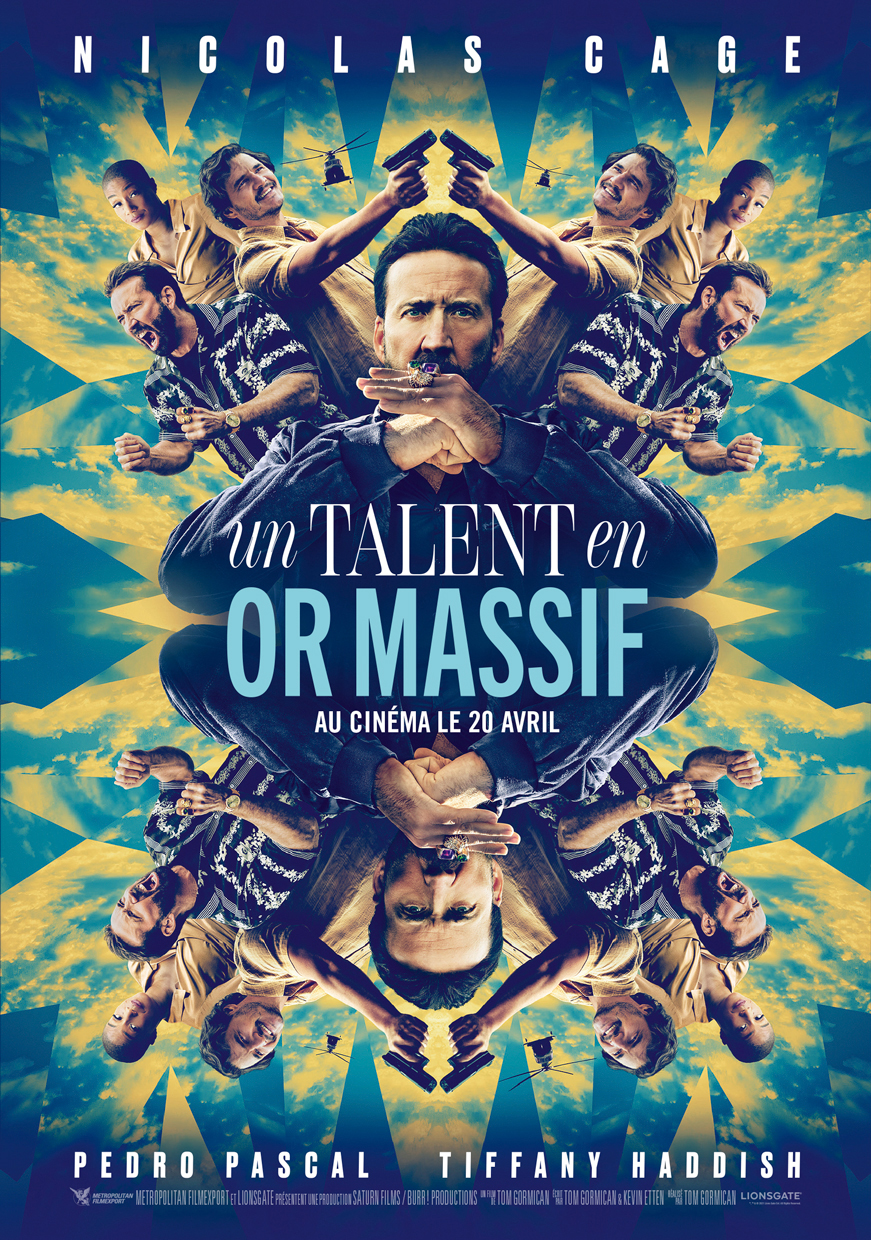 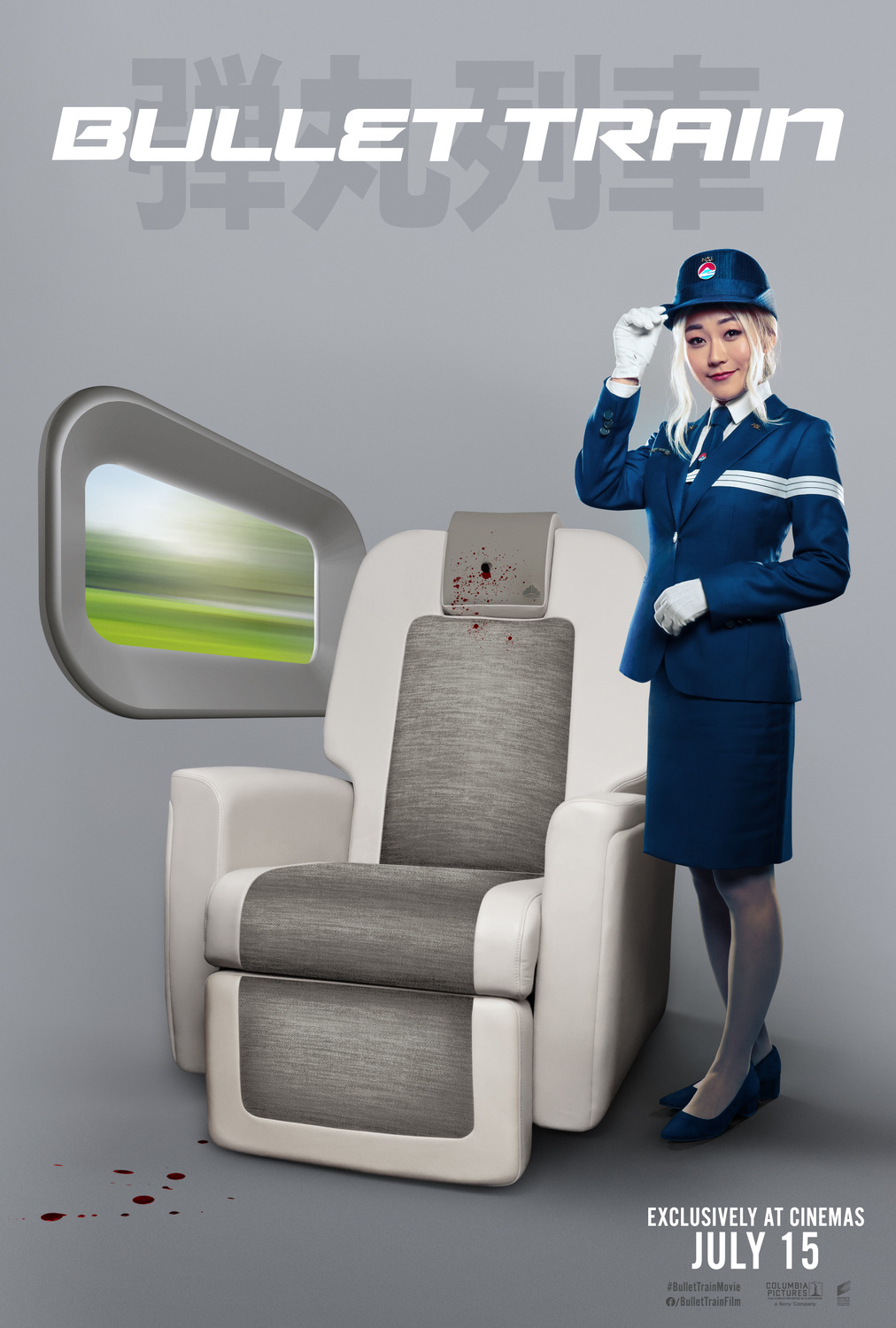 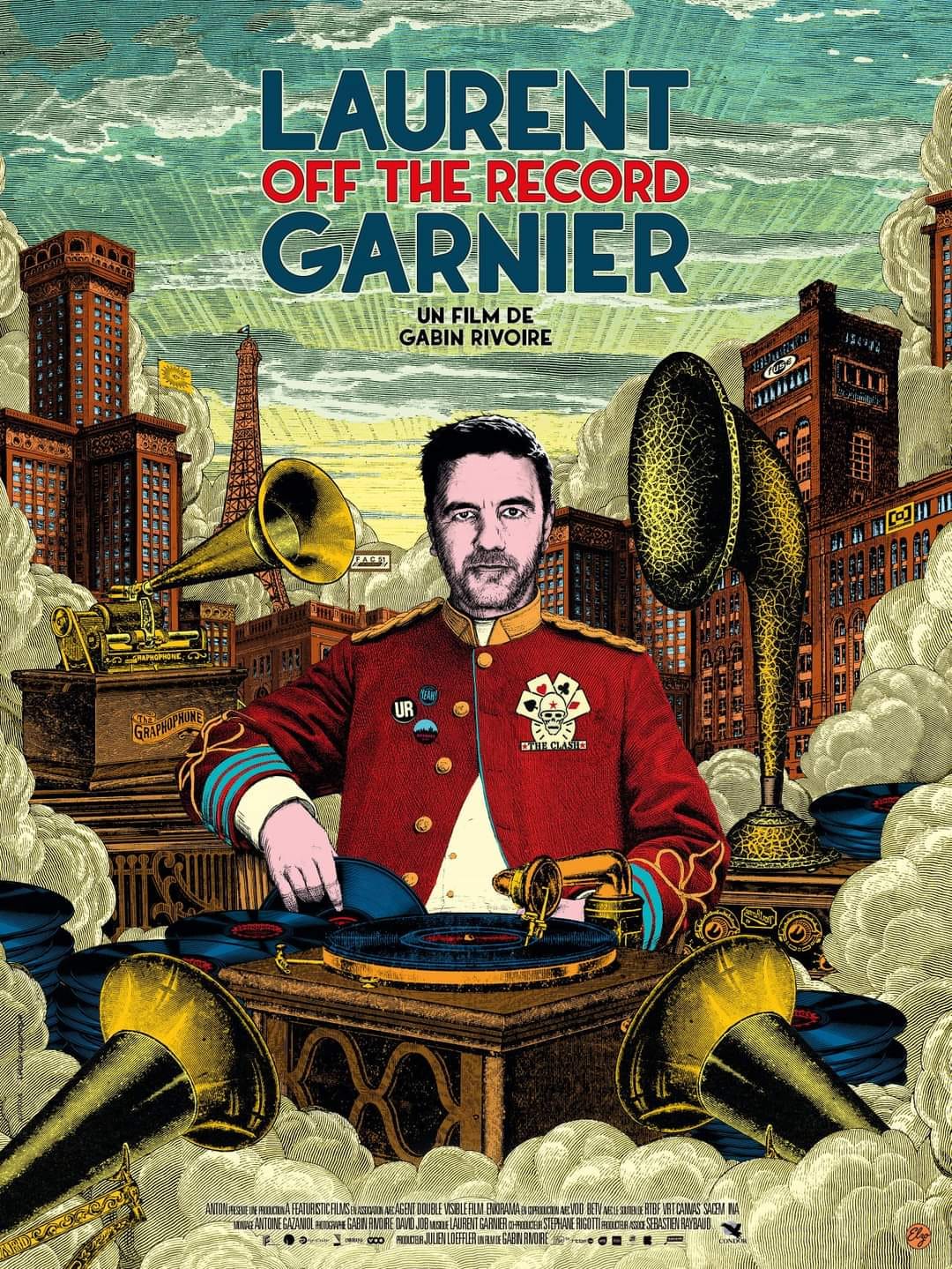 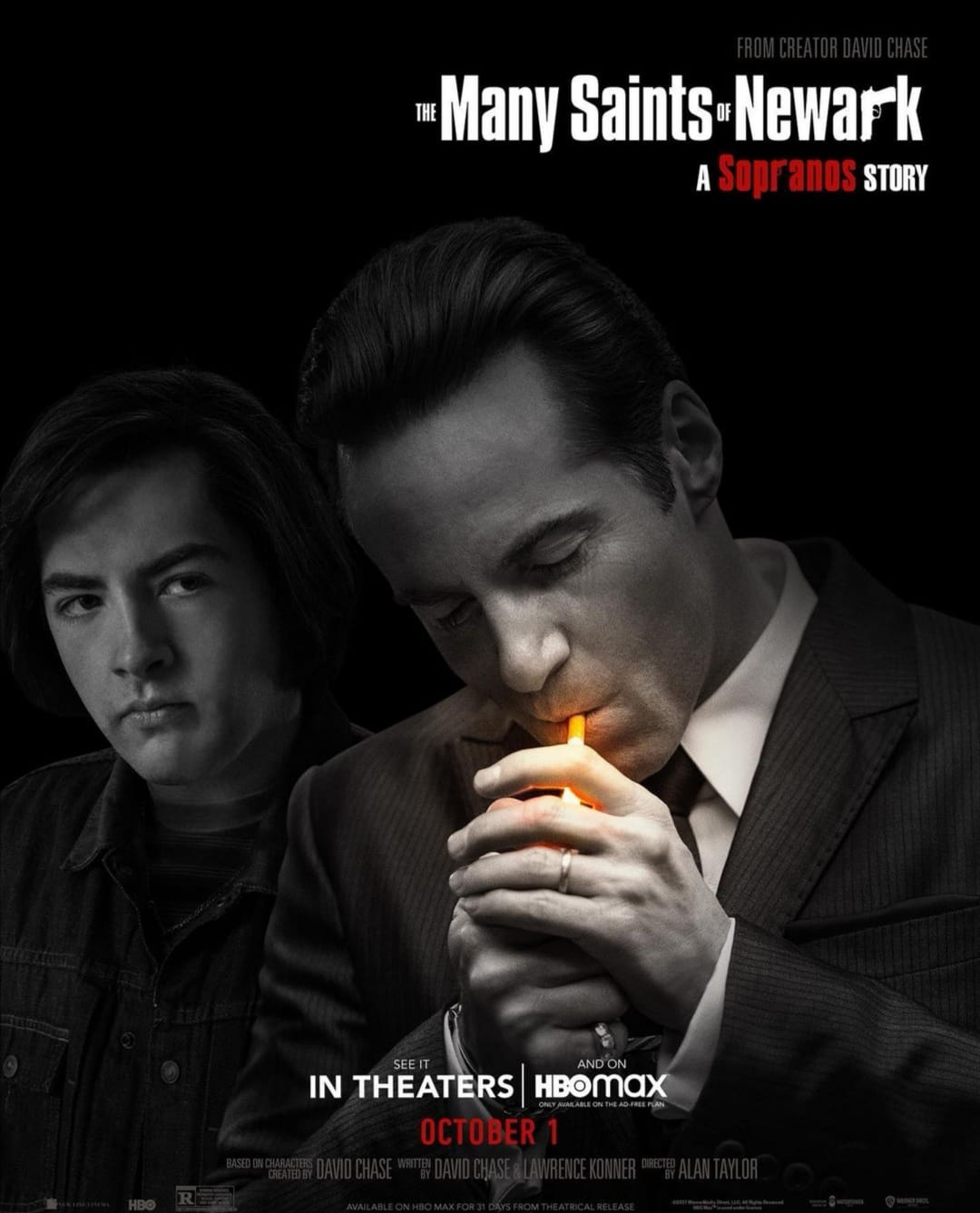