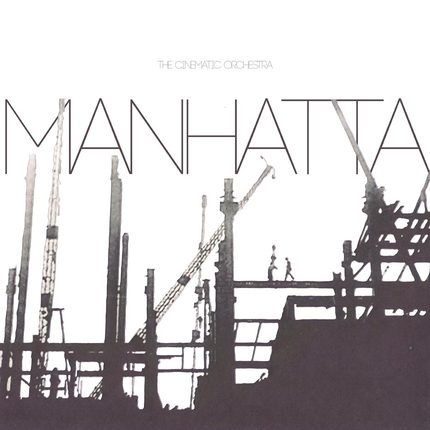 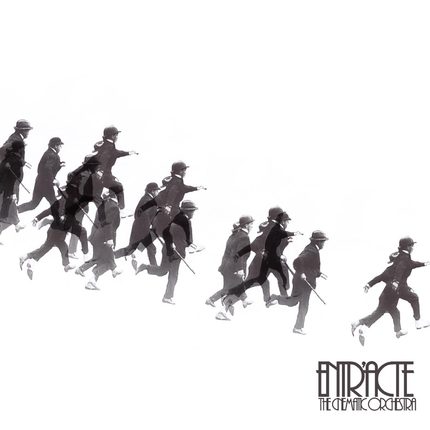 Soundtrack by The Cinematic Orchestra for Entr acte (1924), a René Clair s Dada-influenced 20-minute short, commissioned for the interval of Francis Picabia s new ballet, Relâche, in Paris in 1924. The original music for the film was composed by the famous composer Erik Satie, who makes a cameo appearance along side surrealist photographer Man Ray. 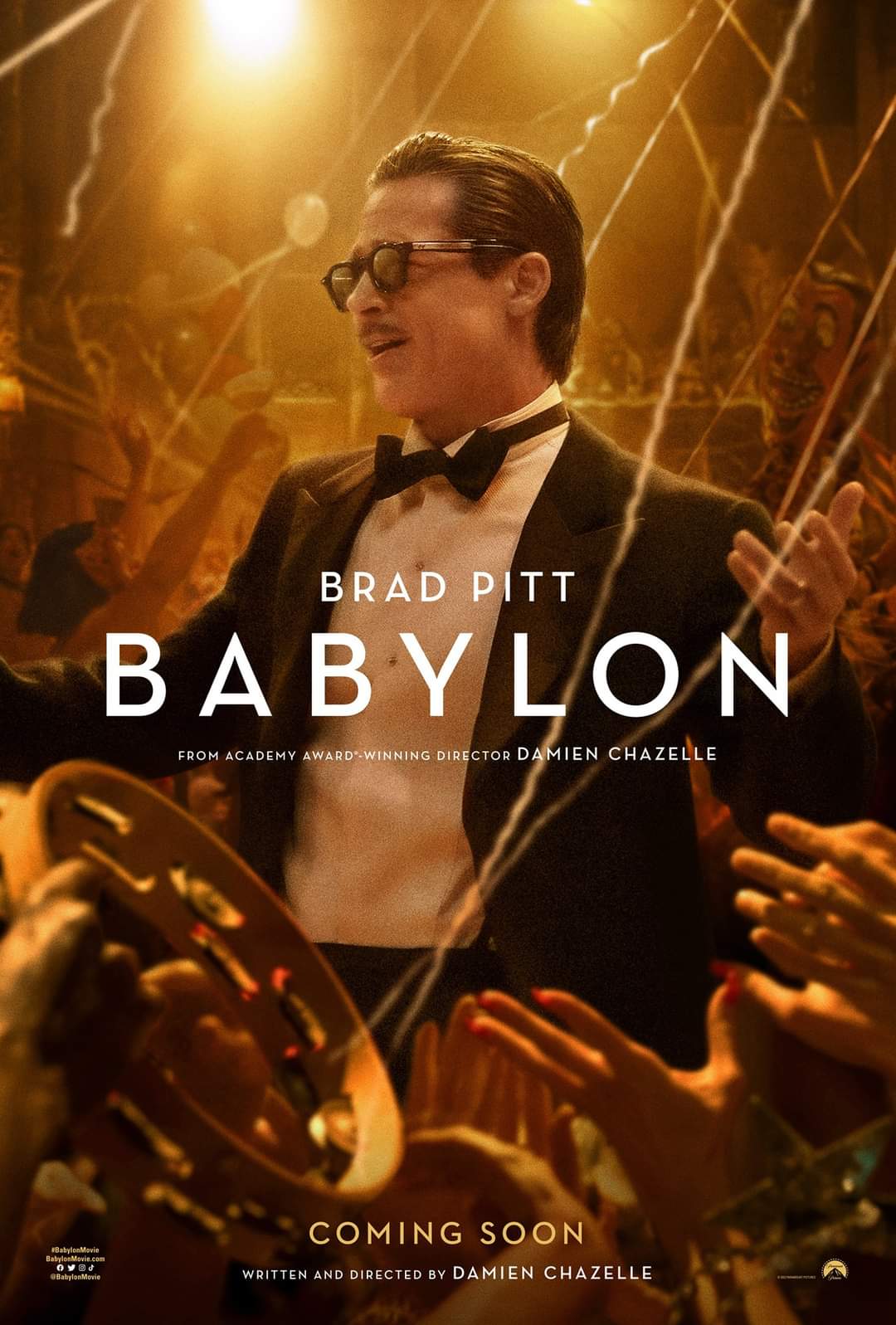 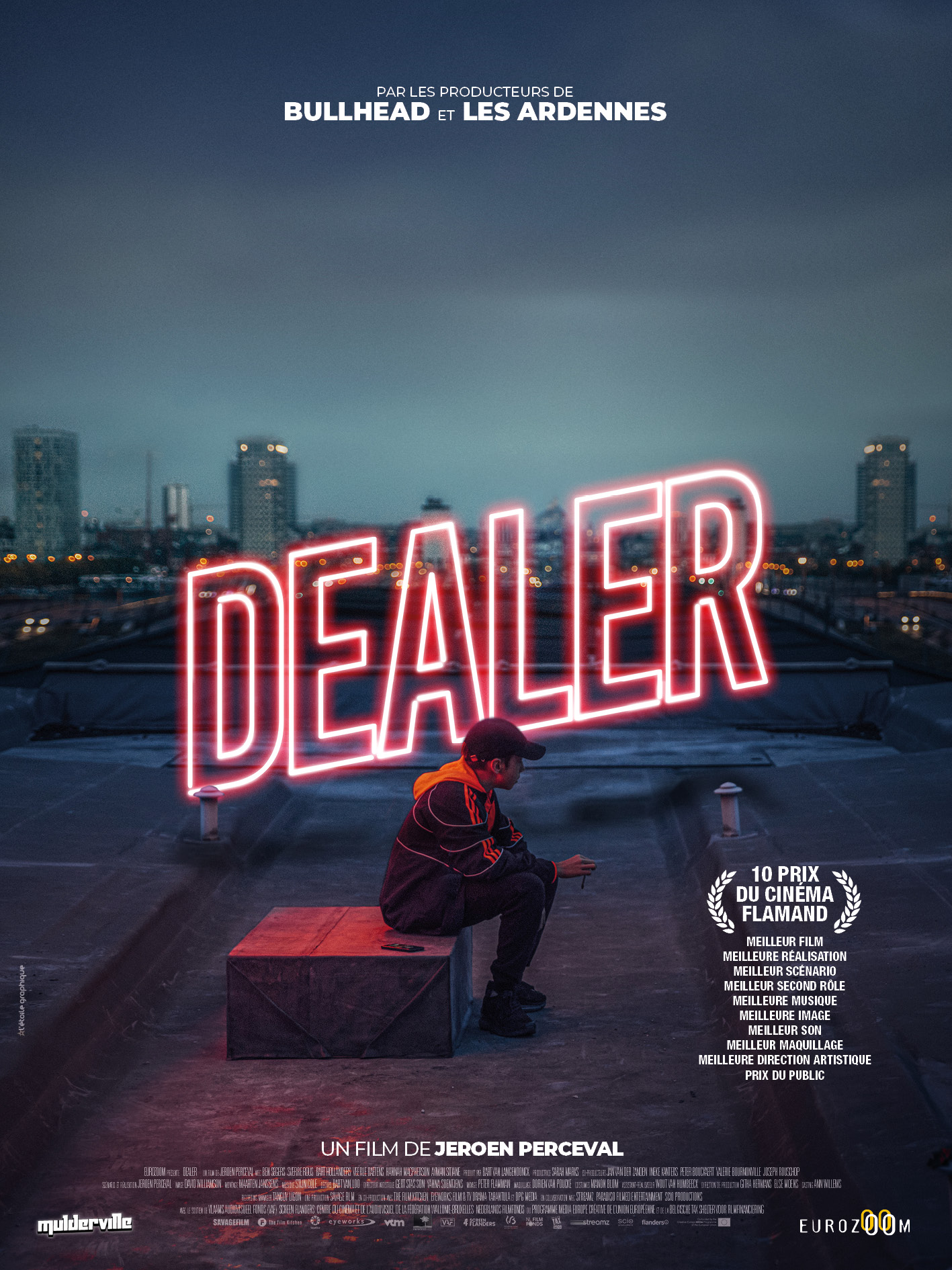 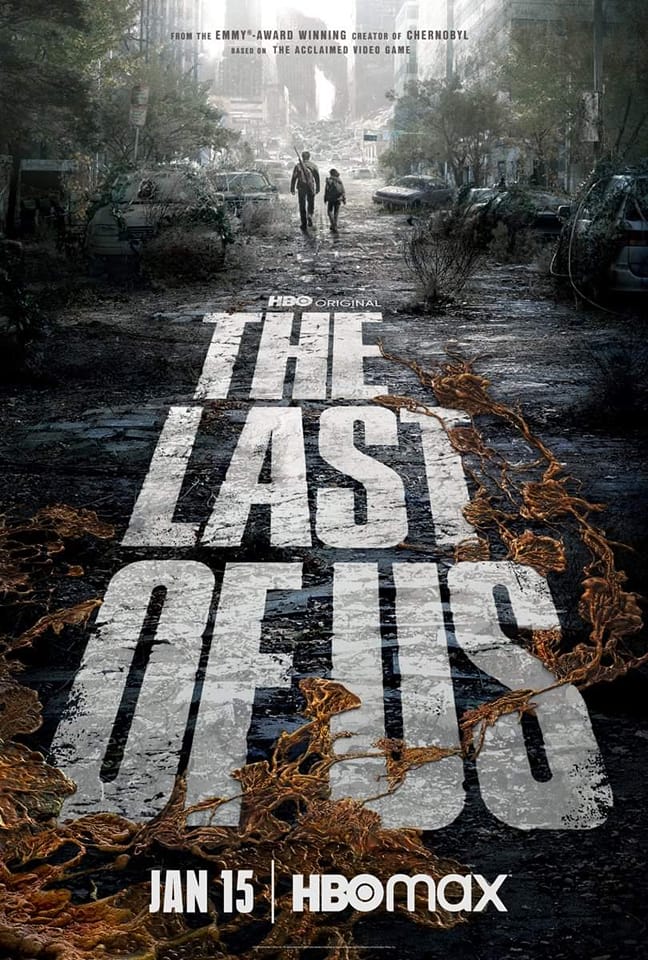 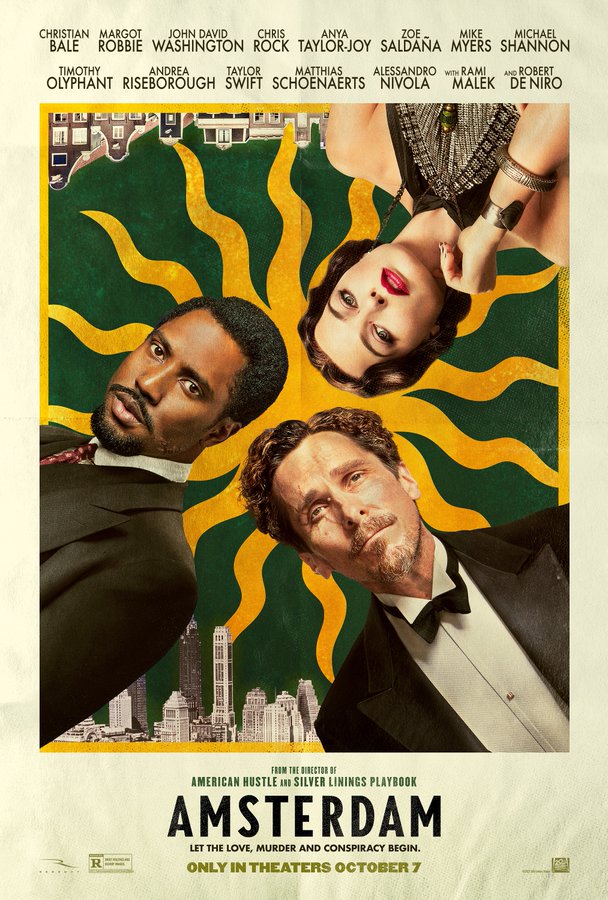 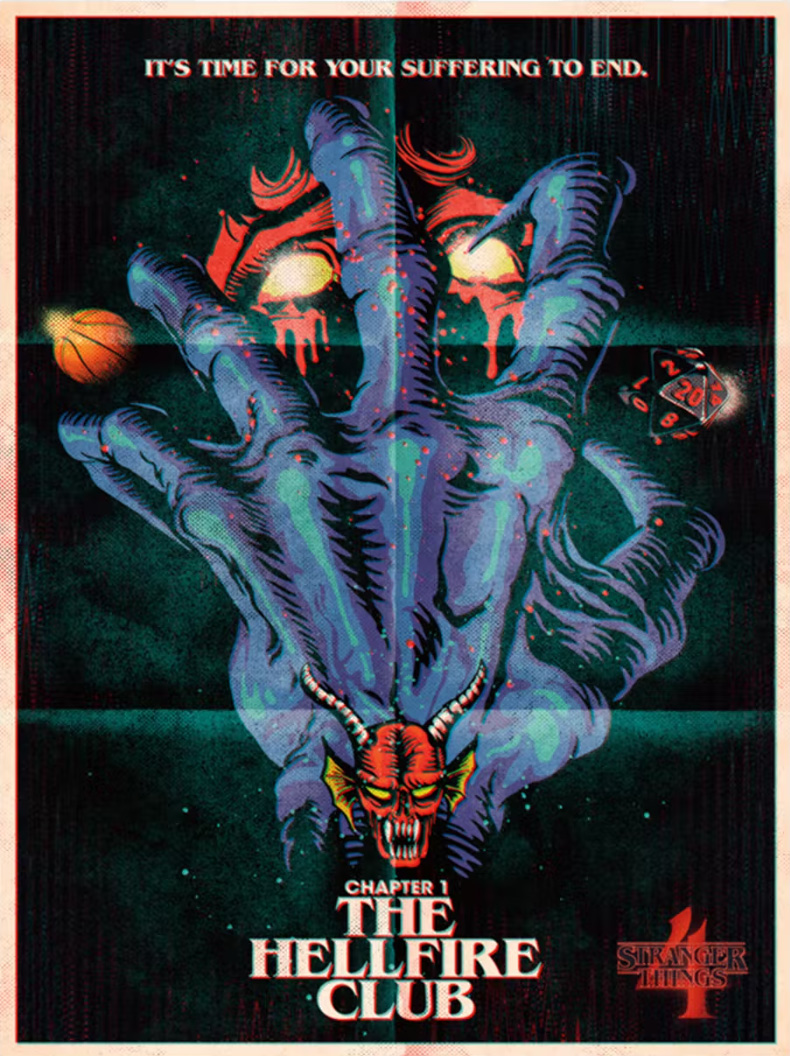 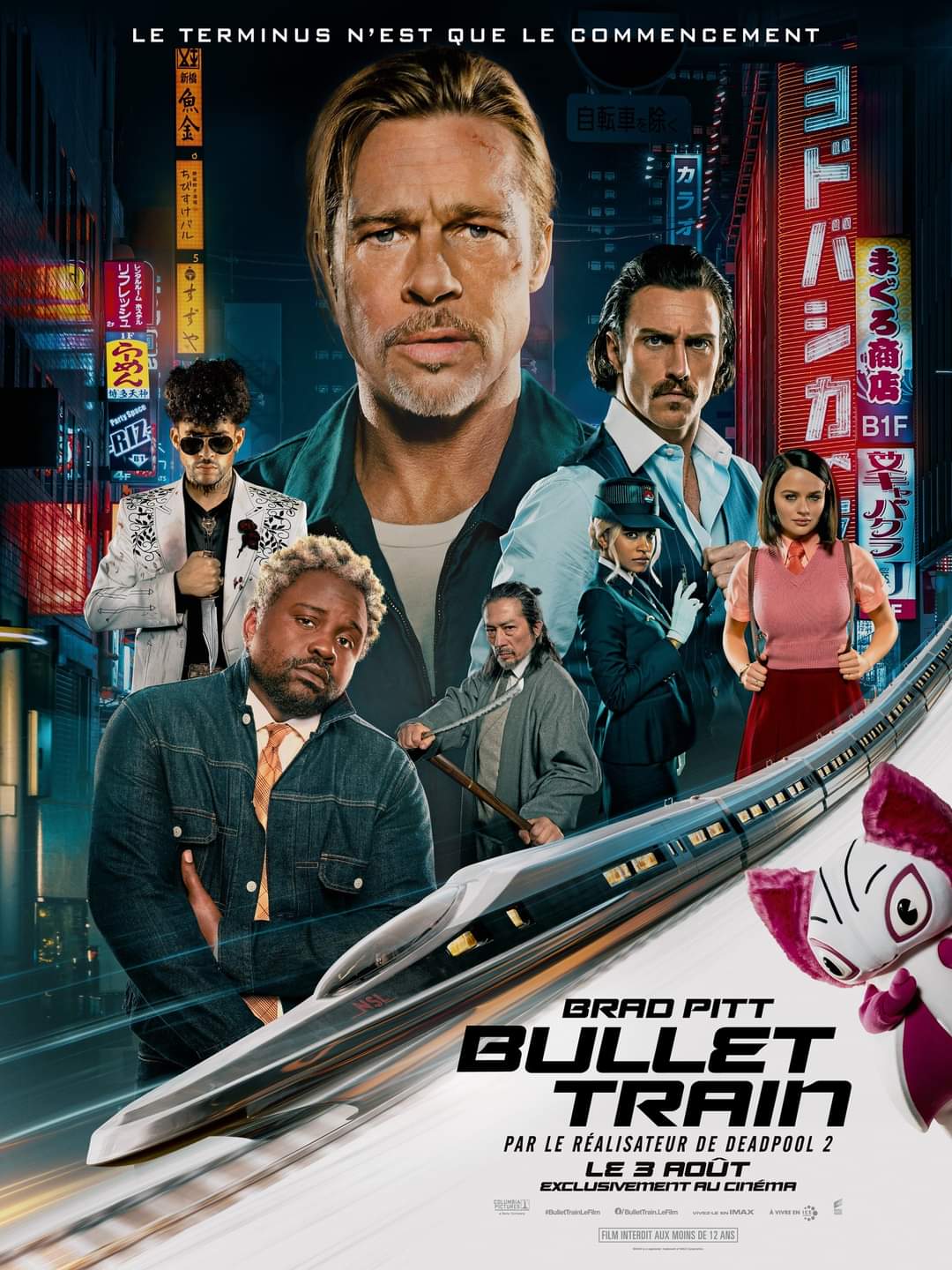